If you haven’t had time to stop by the CSN West Charleston Campus Library yet this summer, you may want to see what’s new! In addition to some new furniture we just set up this spring, we now have brand new artwork! The library will feature a two-person exhibit of photography donated to the CSN Foundation, titled “Lough & MacWeeney: A Donation from the Kevin Debbs Collection.” The art showcases American photographer Rodney Lough, Jr. and Irish photographer Alen MacWeeney.

Born in Jacksonville, Florida, Rodney Lough, Jr. began his career as a statistician and mathematician before following his passion to become a full-time photographer. He received the A.B. Jackson Award for photography at Virginia’s Art Exposure in 1999 and was named the Grand Prize winner of the Popular Photography magazine 18th Annual Readers’ Photo Contest in 2011. In 2014, he won the Grand Prize in the Smithsonian National Museum of Natural History’s “Wilderness Forever” Exhibition. The Lough, Jr. prints donated are representative of his best work and have been signed.

Alen MacWeeney was born in Dublin, Ireland and began his career in photography at 20 years old. His work has been published in the book Irish Travellers: Tinkers No More (2007) and Under The Influence (2011). MacWeeney’s photos have also appeared in The New Yorker, LIFE, Smithsonian, The New York Times Magazine, and Aperture, and are in permanent collections at the Museum of Modern Art, the Metropolitan Museum of Art, the George Eastman House, the Philadelphia Museum of Art and the Art Institute of Chicago. The MacWeeney prints donated are signed, titled and dated.

Check out the West Charleston Campus Library walls for these pieces big and small! You can see a few photos of the artwork below: 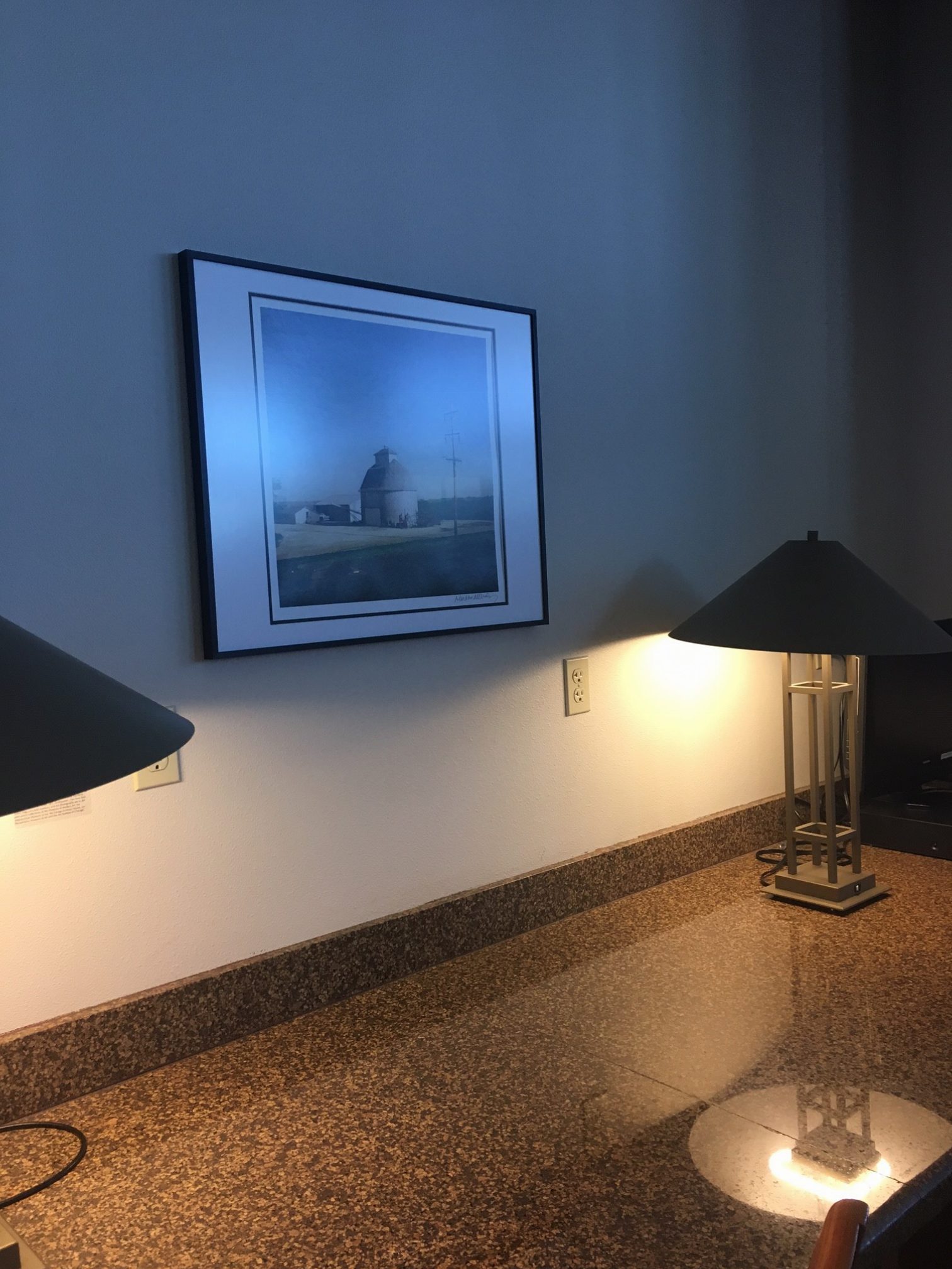 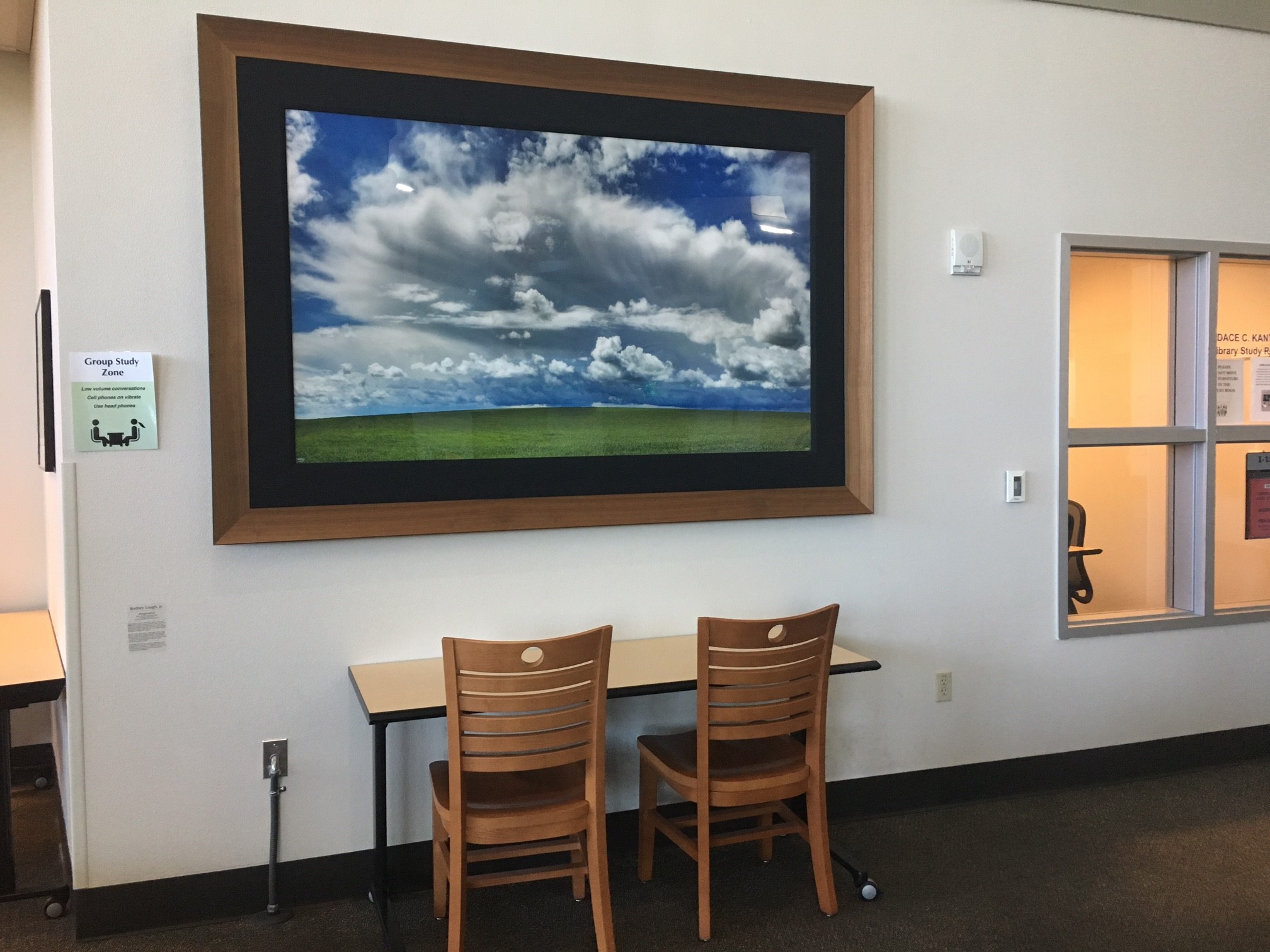 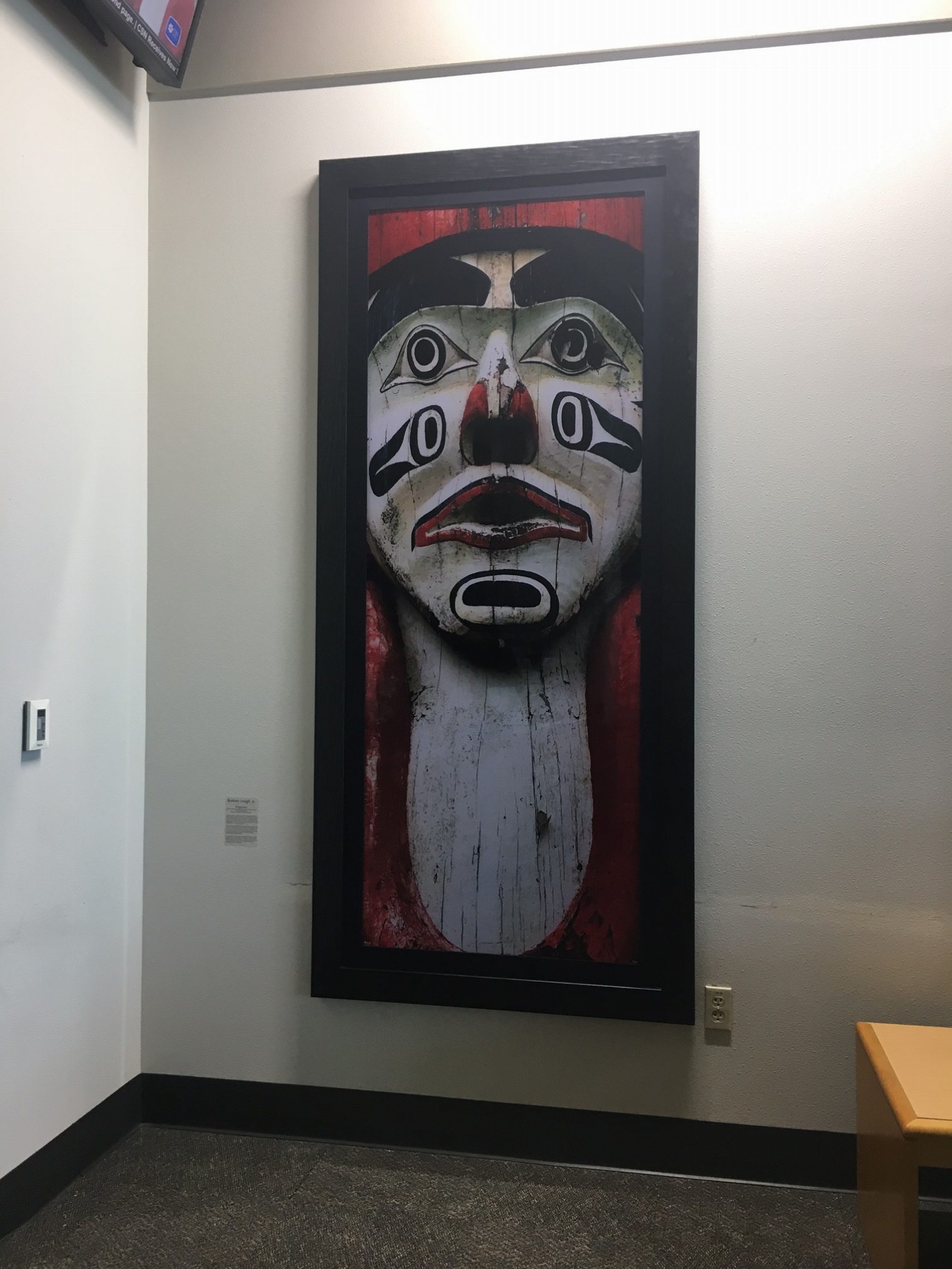 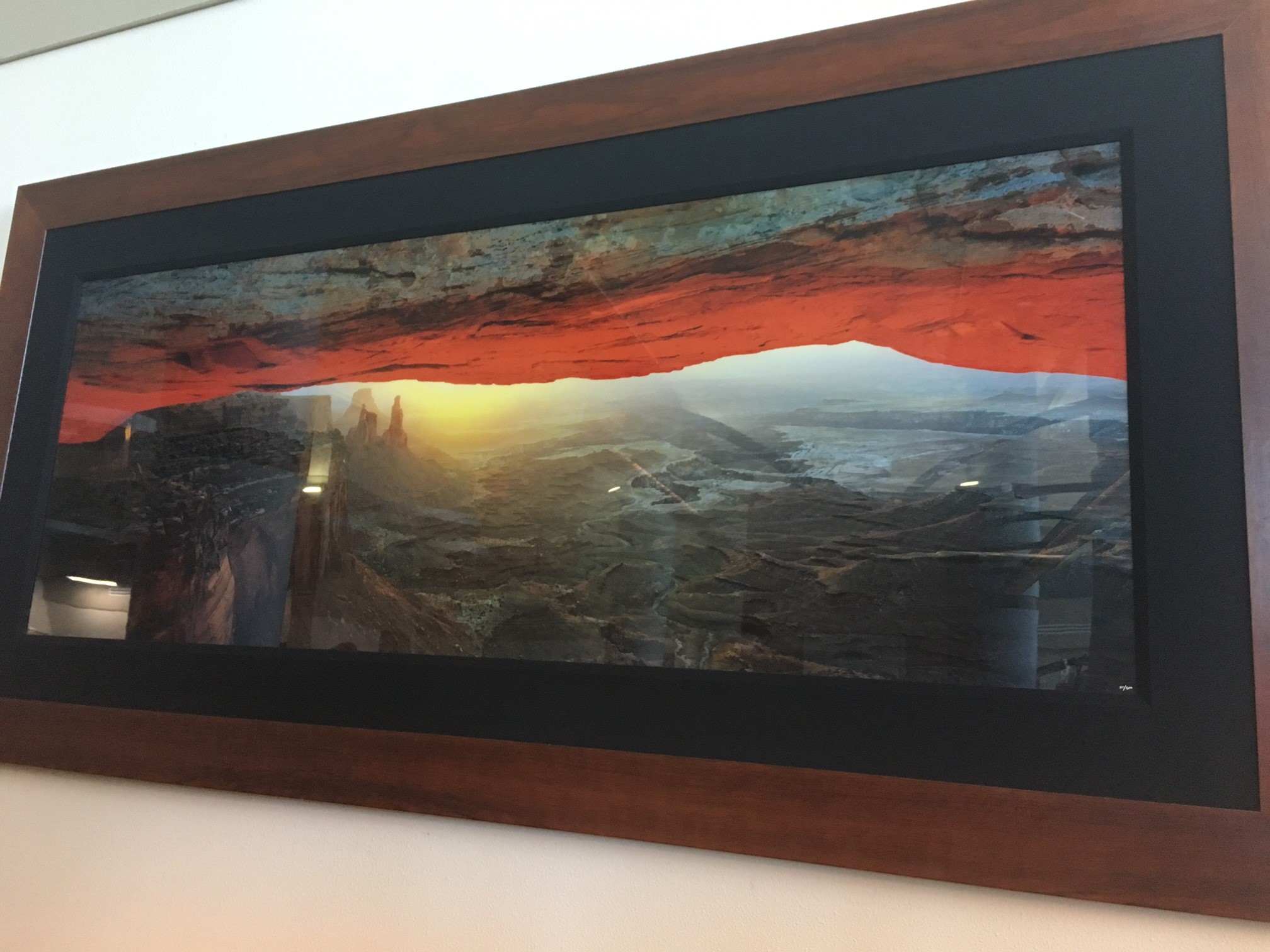 Be sure to stop in–there are even more inside! If you have questions about the artwork, or need help finding books about art and photography, you can always ask a librarian!