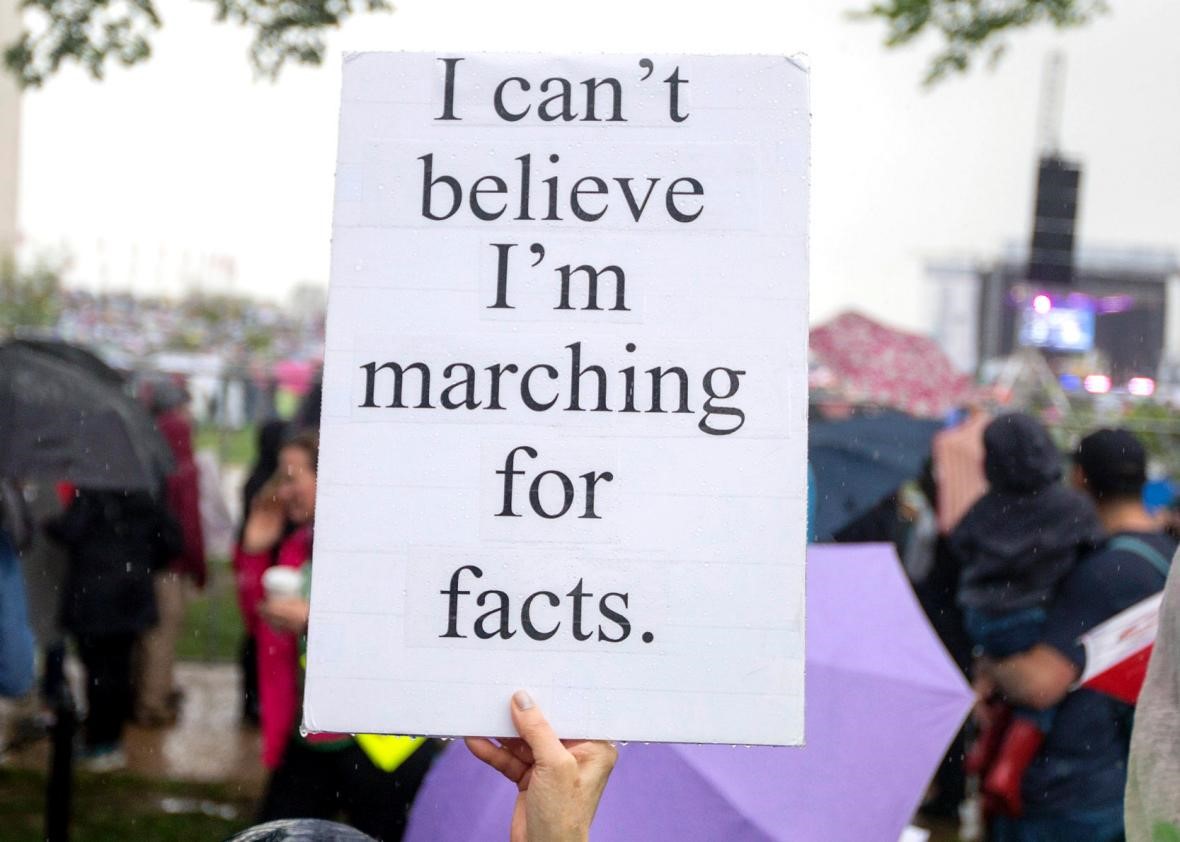 The 2017 March for Science movement held events at locations across the world on April 22, which was also Earth Day. Large marches with over 40,000 attendees each occurred in Washington D.C. and Chicago. In Las Vegas, the “march” was held in the downtown arts district and gathered about 500 people to support science and scientific integrity. There were all sorts of people in attendance to hear speakers, politicians and musicians relate information about science. During the event, local artists held a silent auction for works of art. The Las Vegas gathering lasted about two hours.

Why is there interest in marching for science and what do the marches hope to accomplish? I asked some of the Las Vegas attendees why they were giving up a Saturday to participate. The responses varied, however most attendees wanted to show that they support government funding for science and want any government-funded research to be freely available online so they, or others, can access it. There was fear that politicians removed data from websites such as the Environmental Protection Agency site in order to quash scientific research findings.

Many of the attendees were either scientists, teachers, or those who work in science-related industries who rely on latest research to keep up with their profession. Many also feel that funding for science is at risk due to President Trump’s 2018 draft budget, and they wanted to make their disappointment known. Attendees chanted, “Science not silence” to share their passion for science and to show how important funding of science is to them. Many attendees believe that scientific advancements can fund economic growth and provide for a healthier environment. You can see other reasons that individuals marched in the news stories below. There is also a link to many clever signs shared at the worldwide marches:

Hundreds turn out for March for Science

Best Signs from the March for Science

If you are interested in the role that peaceful demonstrations and protests have taken in our history, check out these resources found in our CSN library’s online databases.